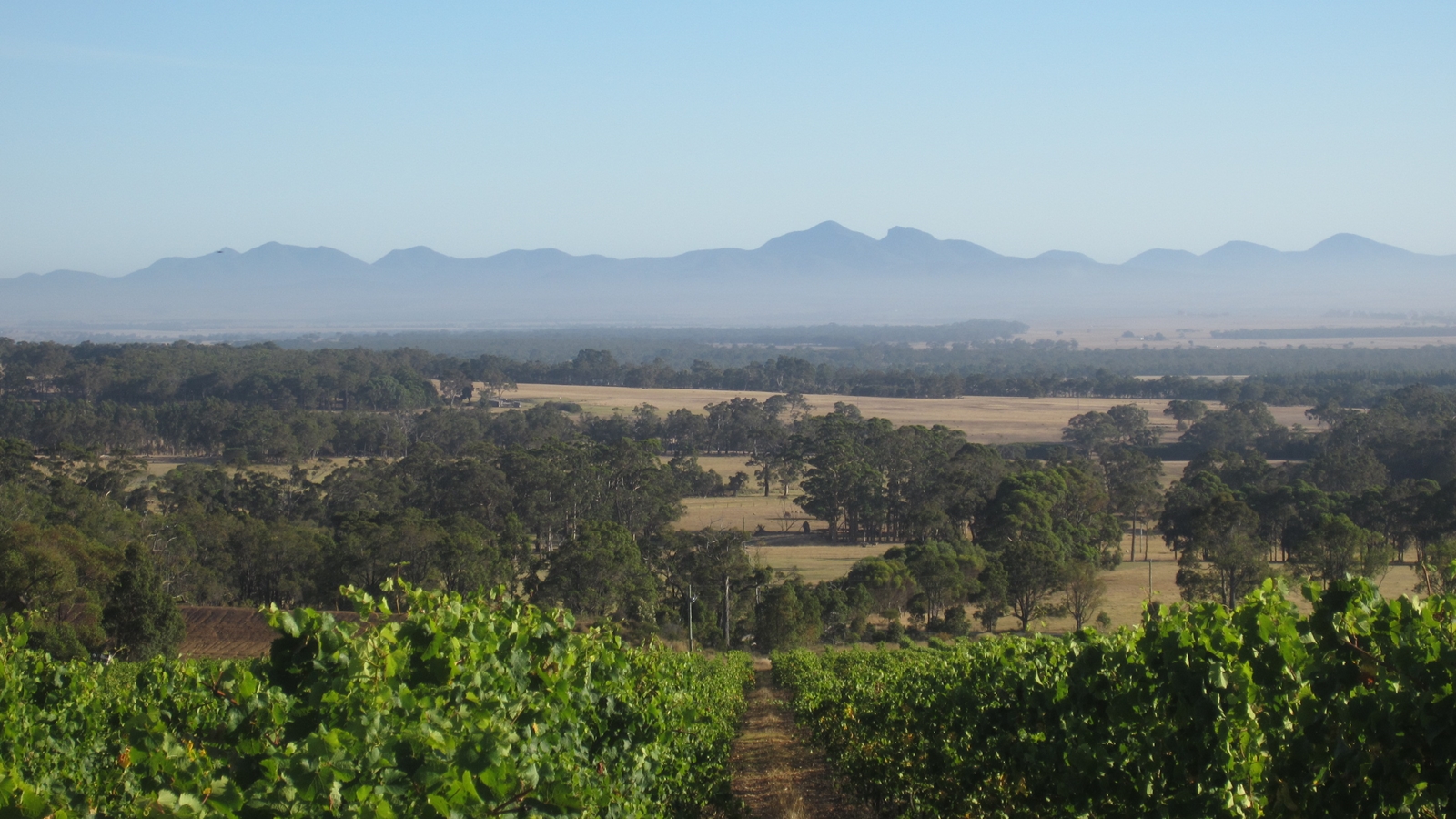 The Great Southern region of WA is home to the state’s oldest settlement of Albany, established in 1826. The area’s suitability for viticulture was identified by Professor Olmo in 1955, and later by John Gladstones, well-known for his pioneering work in Margaret River. Wines have been produced commercially in the region since the mid 1970’s.

The region is a particularly large one, skirting the south-west of the Western Australian coast for over 200 km and pushing inland for almost 100km. It covers a wide variety of conditions and topography within its 5 designated sub-regions from the coastal, maritime subregions of Albany and Denmark to the inland, continental subregions of Mount Barker, Porongurup and Frankland River.

Elevation ranges from 0 to 400 metres from sea level and is gently undulating, with the exception of the Porongurups, which are immense granite outcrops and form a physical landmark of massive size and beauty.

The predominant soils are either lateritic gravelly sandy loams (marri country) or sandy loams deriving directly from granite and gneissic bedrocks. They are typically brown - grey brown in colour, with the percentage of clay varying from one location to another. Fertility is low to moderate, as are typical yields, resulting in wines of intense and concentrated flavours.

Overall, the climate is Mediterranean, with warm dry summers and wet winters, with a strong maritime influence. In the more inland areas of the region, such as the Porongurups, the moderating influence of the sea breeze is diminished, and the climate is more ‘continental’, ie warmer in summer and colder in winter, with lower rainfall levels.